DSC volunteers wrote 600 postcards for Christy Smith in the May 12 Special Election in this crucial L.A. County congressional district. We came up short, but now as we head toward November and filling the seat for a full-term, we can help again with a virtual phone bank, Sunday, July 26, 2 p.m.
In 2018 Democrats flipped blue seven House districts in California, including 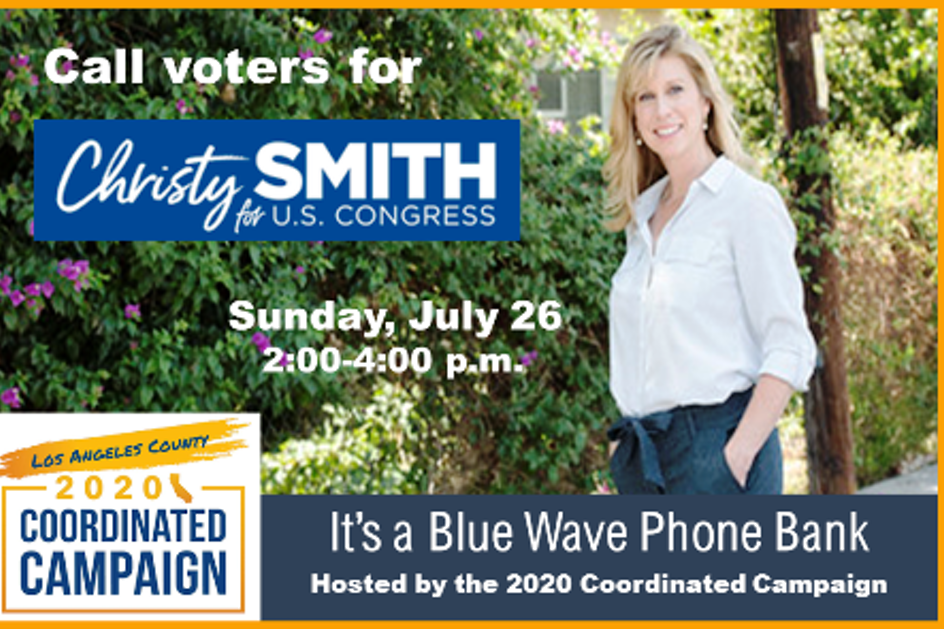 CD-25 — an awesome feat! But as Rep. Karen Bass said shortly after this historic win, “We’re only renting these seats,” and we need to fight hard in 2020 to defend them. Join activists all around SoCal in calling voters in this district to talk about how Christy Smith is ready to hit the ground running once elected and her many accomplishments as an Assembly Member.
Sign up here, and you’ll receive a link to join a Zoom meeting, where you’ll receive training on the Virtual Phone Bank and all the info you’ll need to make calls for Christy.
Sign a Petition to Support Local Agricultural Workers 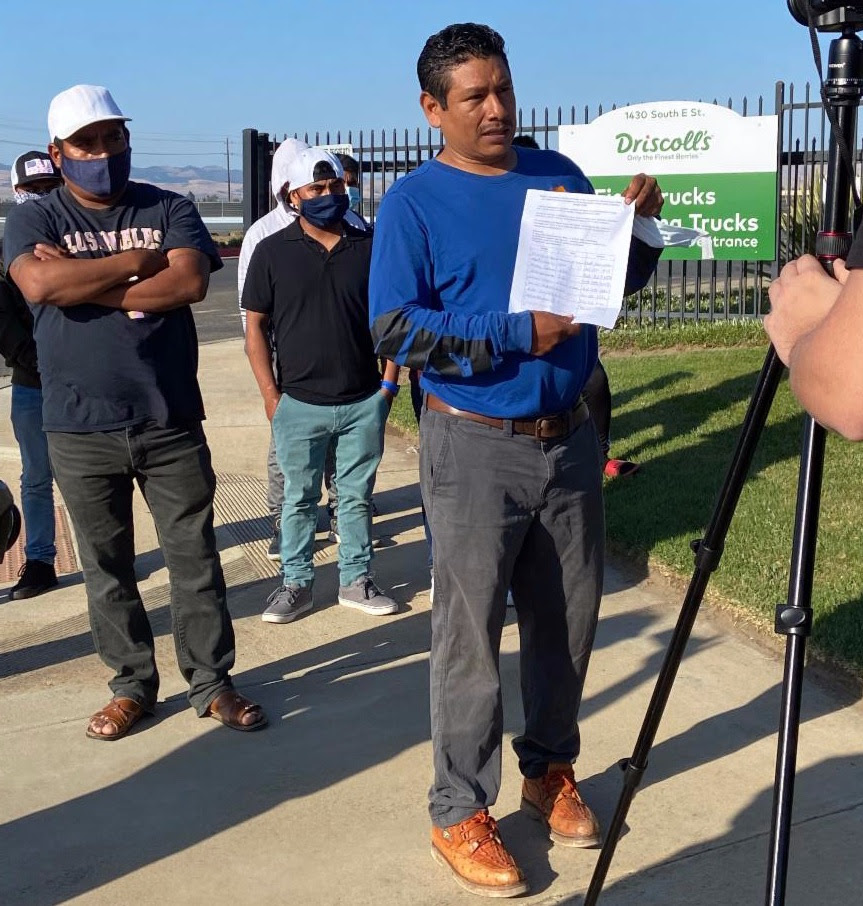 After dozens of workers in Santa Maria, CA went on strike at Rancho Laguna Farms, a supplier of strawberries to Driscoll’s, on May 5th for fair pay and better treatment, workers were fired and had the sheriff called on them. 75 workers from Rancho Laguna Farms have now signed a petition urging Driscoll’s to address the mistreatment of workers at their supplier.
Please consider joining in solidarity with those brave workers to call on Driscoll’s to ensure Rancho Laguna Farms provides fair pay, safe working conditions, and an end to retaliation against employees who speak up. The petition can be found and submitted on the The Action Network.