The Force of the Fourth

More than a hundred local Democratic patriots, candidates and elected officials gathered earlier this month for the DSC’s annual 4th of July barbecue at Stow Grove Park in Goleta. The record numbers probably had something to do with the upcoming presidential election, but it was also a chance for activists to meet and hear from Democratic candidates seeking to represent us in Congress (Salud Carbajal), the State Senate (Hannah-Beth Jackson) and Assembly (Monique Limón), and county Board of Supervisors (Das Williams and Joan Hartmann). 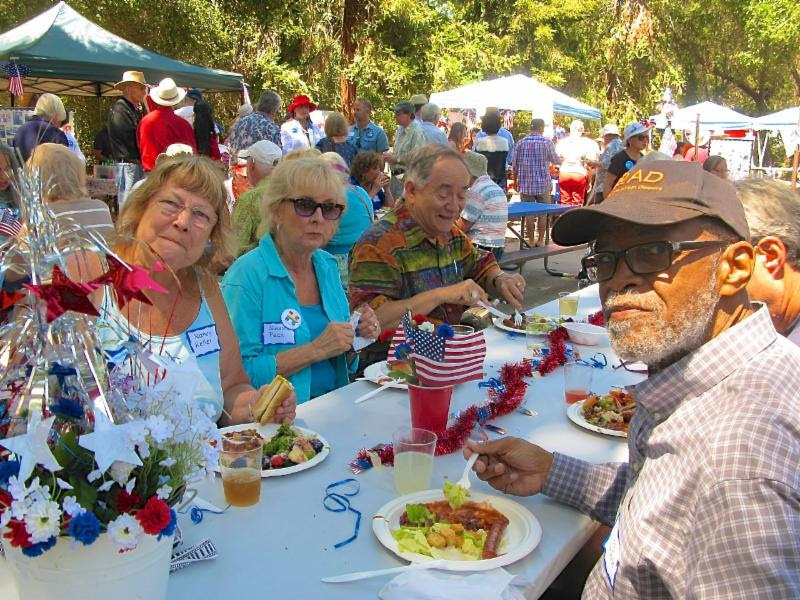 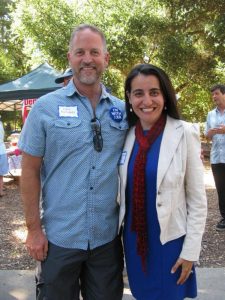 One important feature of this year’s event was the opportunity for many newcomers to local politics to meet the veterans. Just a few days after the BBQ, Goleta City Council candidate Kyle Richards (left, with Monique Limón) received the endorsement of the SB County Democratic Party.