Of Interest to the Democratic Community 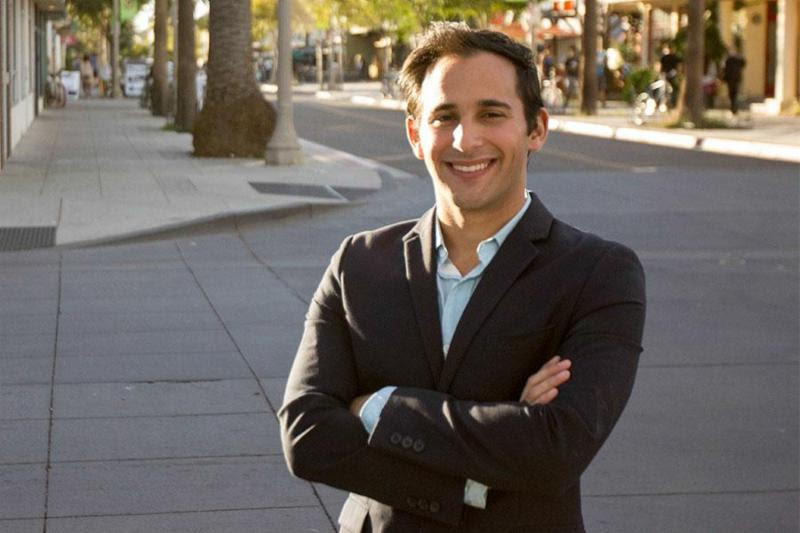 Saturday, August 25, 6:30 – 9:30 p.m.
At the home of Gail and David Teton-Landis
4450 Via Allegre, Santa Barbara
Sponsorships:
Champion~$1,000, Gladiator~$500, MVP~$200, IVIP~$75,
Tickets~$30
For more information and to RSVP click here or email Monica Intaglietta. If making a donation, please visit https://abboud2018.com/donate.
*  *  *
Kick-Off for SBCC Trustee: Darcél Elliott
Longtime community organizer and Democratic campaign strategist Darcél Elliottwill be kicking off her own bid for a spot on the SBCC Board of Trustees on Sunday, August 26, 4-6 p.m. at the Mission Canyon home of David Landecker and Tania Israel. Darcél has deep experience with education issues as a staffer for former Assembly Member Das Williams, and now hopes to step out of the background and contribute directly. She has won the endorsement of the Santa Barbara County Democratic Party. 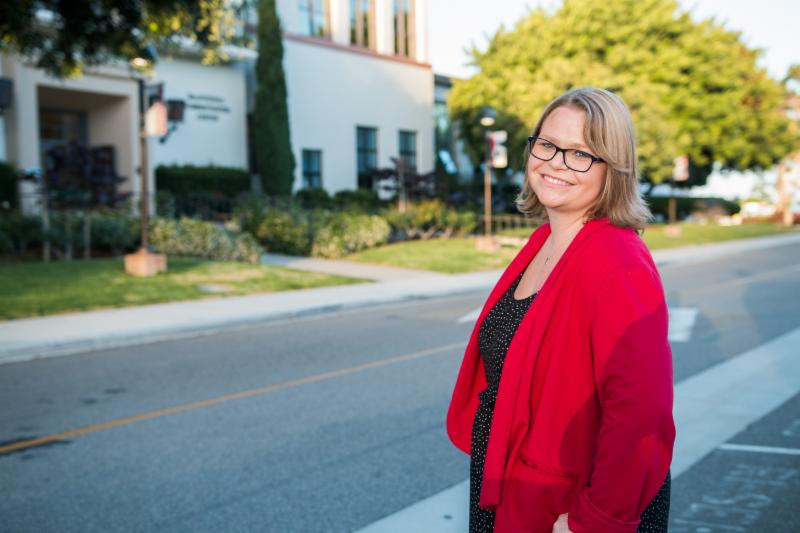